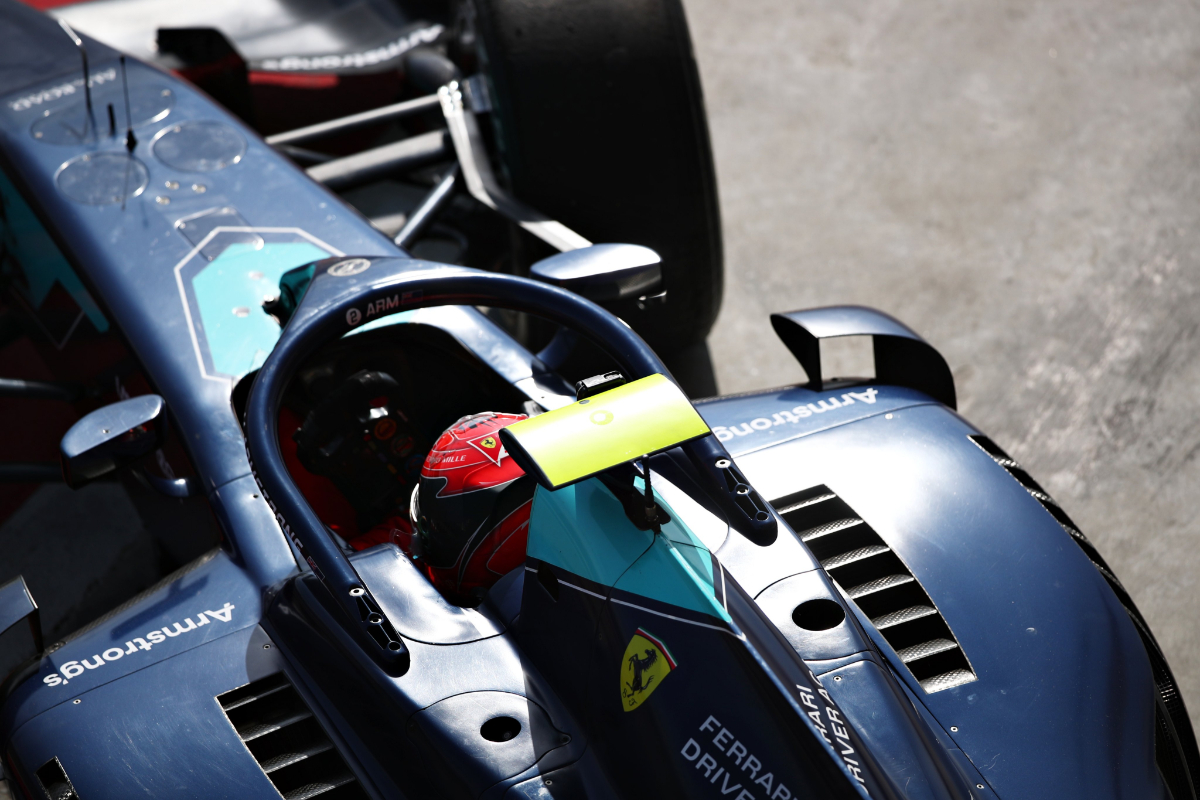 Marcus Armstrong will race for DAMS in Formula 2 this year after joining the team for 2020 post-season testing.

The Ferrari junior claimed two podiums in Formula 1’s primary feeder series with ART Grand Prix in what was otherwise a tricky rookie F2 season last year, as he only scored points on seven ocassions and came 13th in the standings.

In the three-day Bahrain post-season test he went eighth fastest for DAMS, and has signed with the team for 2021.

“I have been very impressed with DAMS in the post-season test,” Armstrong told Formula Scout.

“Their way of working and their philosophies and approach to driving and finding the details, I’ve been very impressed with them.”

Before joining ART GP in F2, Armstrong raced for Prema in Formula 3 and won four races across two years in two series. He was Toyota Racing Series title runner-up with M2 Competition in 2019, and Italian Formula 4 champion with Prema in 2017.

He moves to DAMS in hope of being rid of the “grip-dependant” issues that inflicted his first F2 campaign. DAMS did have tyre concerns too in 2020, with its drivers struggling to get Pirelli’s rubber into the peak temperature window.

“It’s obviously very driver-dependant, the [tyre] warm-up procedure, and what you can find at ART is clearly quite different to what we find at DAMS, in terms of what the driver inputs should be,” Armstrong explained.

“I didn’t struggle with tyre warm-up any more [in testing] than what I did in the ART car. I think that it’s in fact, the tyre is extremely complicated and extremely driver-dependant on how you warm up the tyre.

“It is something that we all work on. Also, yes there’s a difference between the cars and both teams have slightly different philosophies.”

Williams F1 junior and test driver Roy Nissany is expected to be Armstrong’s team-mate, having filled the position at the Bahrain test.

Ferrari is set to reveal its 2021 plans for Armstrong next week, with a first test in one of its old F1 cars on the agenda this year.