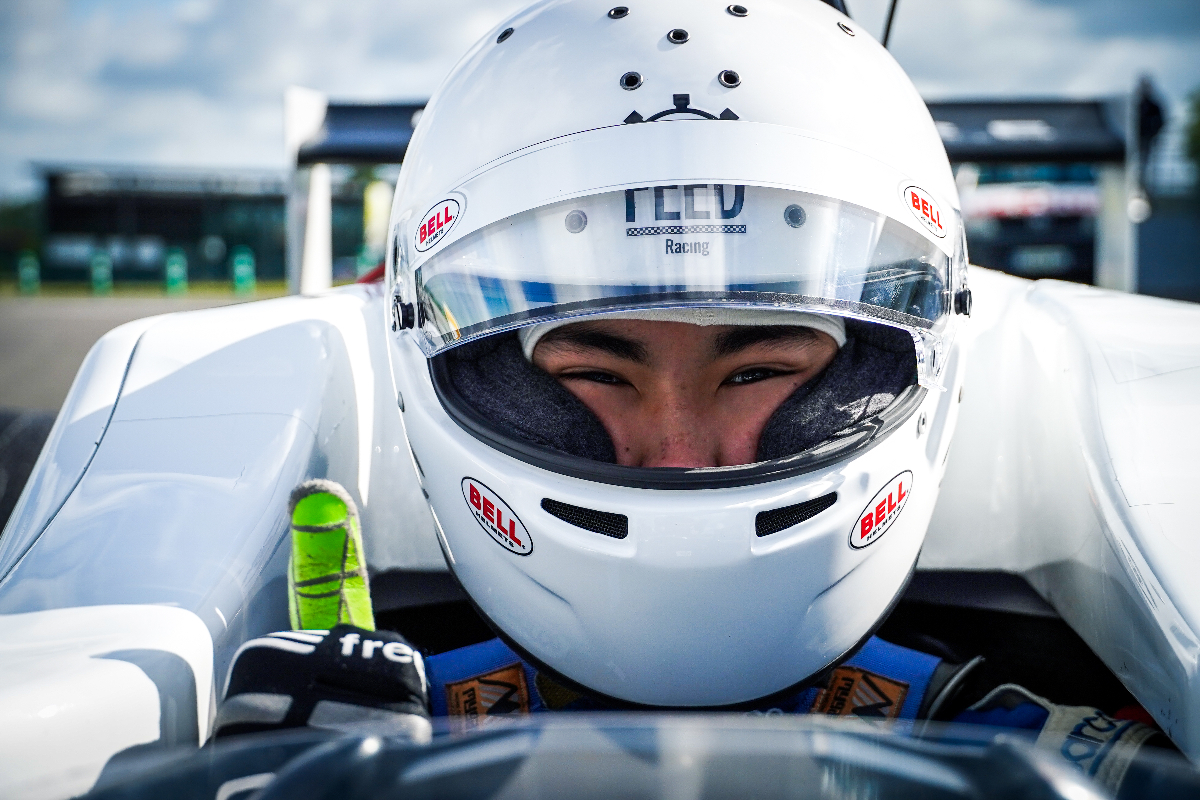 The final stages of FEED Racing’s shootout for a F4 seat took place at the circuit and in the same Mygale car that Peugeot will pilot in the French F4 season finale in the coming days.

By joining the French F4 grid he will be resuming a rivalry with Elliott Vayron, who was the runner-up in the FEED Racing France shootout and also the runner-up to Peugeot in the French Junior Karting Championship in 2020.

“A new adventure begins for me, a page is turned. The direction: F4,” Peugeot announced.

“Final round of the French F4 season on the prestigious Magny-Cours circuit. I depart on Thursday for the molding of the tub, adjustment of the Mygale and the start of the tests is Friday afternoon.”

The 15-year-old has spent 2021 so far in senior karting, with his rookie year on X30 Senior karts starting with 20th place in the IAME Winter Cup. He then embarked on a duel campaign in IAME’s French and European series, coming second in the former and 39th in the latter.

His time in junior karting, in addition to his French title, including winning the Open Kart contest at the Salbris circuit and coming second in Nationale Series Karting in Nationale karts, then 23rd place in the French Cup, 30th in the WSK Final Cup and 43rd in the WSK Euro Series in OK-Junior karts.

Joining three-time race winner Vayron and Peugeot as guest entrants for the French F4 finale are Enzo Richer and Luciano Morano, who debuted last time out at Paul Ricard.