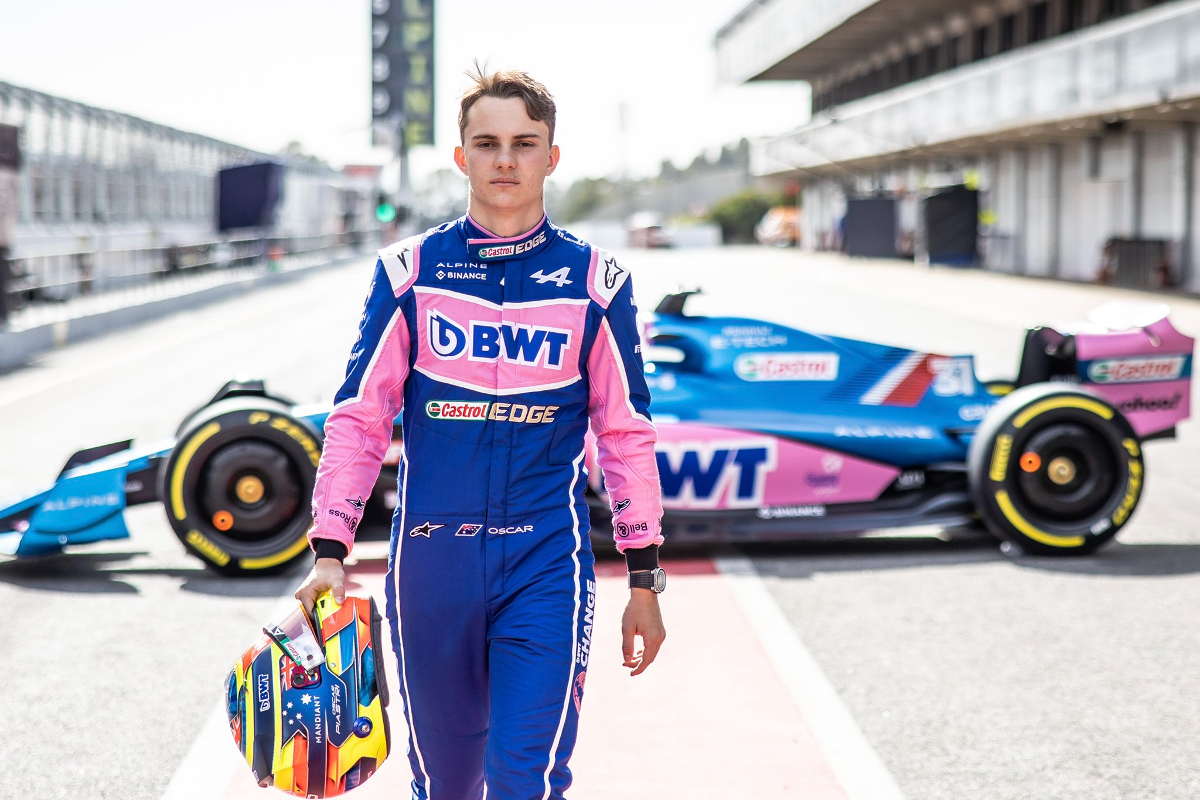 Formula 2 champion Oscar Piastri will be available to race for McLaren in Formula 1 should it need a stand-in driver, despite being contracted to Alpine.

McLaren driver Daniel Ricciardo has missed seat time during pre-season testing in Bahrain as he tested positive for COVID-19, and so the team has looked for a solution in case he is unable to contest next week’s season opener in the country.

Alpine has Piastri signed as its reserve driver but has made his services available to use by McLaren if required. However, should Alpine need Piastri to drive one of its cars then he will be made unavailable to McLaren.

“In the spirit of offering maximum racing opportunities to our stable of young talent, we have agreed that McLaren may call upon Alpine F1 Team reserve driver Oscar Piastri in the event one of their drivers is unable to race,” Alpine announced.

“Oscar will remain fully contracted to Alpine, and we will retain first options on his services.”

As a Mercedes engine customer, McLaren also has use of its reserves and Formula E drivers Stoffel Vandoorne and Nyck de Vries, as well as former F1 driver Paul di Resta. Vandoorne and di Resta are due to be racing sportscars in Sebring during the Bahrain Grand Prix weekend, with further clashes involving all three drivers during the season.

Piastri has no racing programme of his own this year, as F2 champions are not allowed to return to the series the year after taking the crown. He won the 2021 title as a rookie, with six wins, five poles and 11 podiums.

That was the 20-year-old Australian’s third junior single-seater title in three years, having been Formula Renault Eurocup champion in 2019 (when the series used Formula Regional cars) and FIA Formula 3 champion in 2020.

If Piastri does end up being handed an F1 debut by a team and contests three grands prix, he will then become ineligible to be a nominated driver for F1’s new rule where teams have to run a ‘young’ driver in two free practice sessions this season as the definition of such a driver stipulates two F1 starts or less.