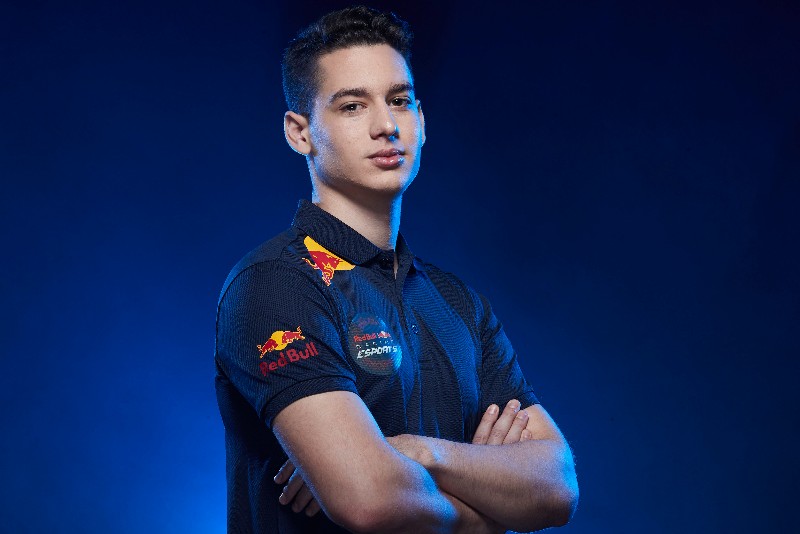 Red Bull Formula 1 Esports driver Cem Bolukbasi will race a single-seater car for the first time in the Formula Renault Eurocup this weekend at Hockenheim.

The 21-year-old Turk is currently contesting F1’s official Esport series with Toro Rosso, the latest round of which took place earlier this week.

Last month he made his car racing debut in GT4 European Series, having previously karted with success in Turkey and Europe during his youth. He will drive for Belgo-Kiwi team M2 Competition this weekend.

?This is a dream come true for me,” said Bolukbasi. “I knew about M2 Competition through my trainer, and when I found out there might be an opportunity to race in Formula Renault, I tried everything I could with my sponsors and my agent to make it happen.

“I was in London at the F1 Esports event on Wednesday night and I was sat on the grid, 30 seconds before the last race at Montreal, when we finally confirmed the deal.

“I was so excited, but I had to put it out of my mind and just focus on what I was doing first. One of the reasons I started racing online was that I knew that an opportunity to race in real motorsport might come along, so I intend to grab this chance with both hands and give it my absolute best.”

M2 Competition team handed Spanish Formula 4 title contender Kilian Meyer his championship debut at Barcelona, one of several drivers to have filled its second and third cars alongside Kush Maini.