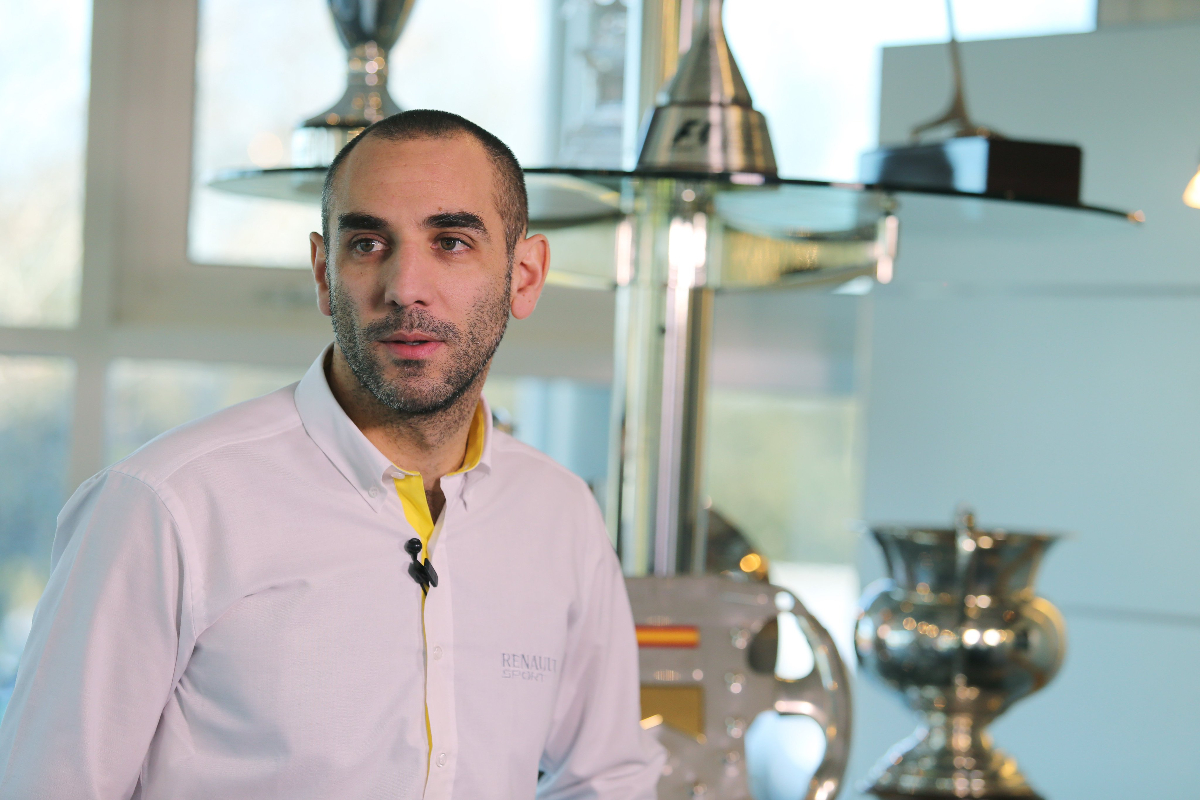 Cyril Abiteboul, formerly team principal of the Caterham and Renault Formula 1 teams, has moved into a new role with Formula 2 engine builder Mecachrome.

The Frenchman has spent the last decade working in F1 for the two marques, with Renault only in F1 as an engine supplier between 2012 and ’15, but left his role as Renault’s team principal this year when it rebranded to become Alpine F1 Team.

He now moves to another French firm in Mecachrome – which supplies parts for Alpine in F1 and is also the long-time spec engine provider for the championship’s support series GP2/F2 and GP3/F3 – and will be the company’s motorsport advisor.

“We are proud that Cyril can provide his support and expertise to the teams of the group in this activity, which since 1983 has supported prestigious brands in the largest categories of motorsport, F1, F2, F3, endurance, rally,” said Christian Cornille, CEO of Mecachrome.

“Mecachrome group have to understand the trends and opportunities of this sector and make them consistent with the Group’s objectives and the transformation undertaken in its other businesses.”

The company came under pressure in F2 last year when there were several reliability problems encountered with its 3.4-litre turbocharged V6 engine despite it being several seasons into use, by which time issues are usually ironed out.

When Abiteboul was working for Renault he was involved in the marque’s young driver development programme, now called the Alpine Academy, and its own junior single-seater category Formula Renault 2.0. He oversaw the merging of the FR Eurocup into Formula Regional European Championship for this year.

FIA F3 2021 season preview: Why Prema may have its party spoiled