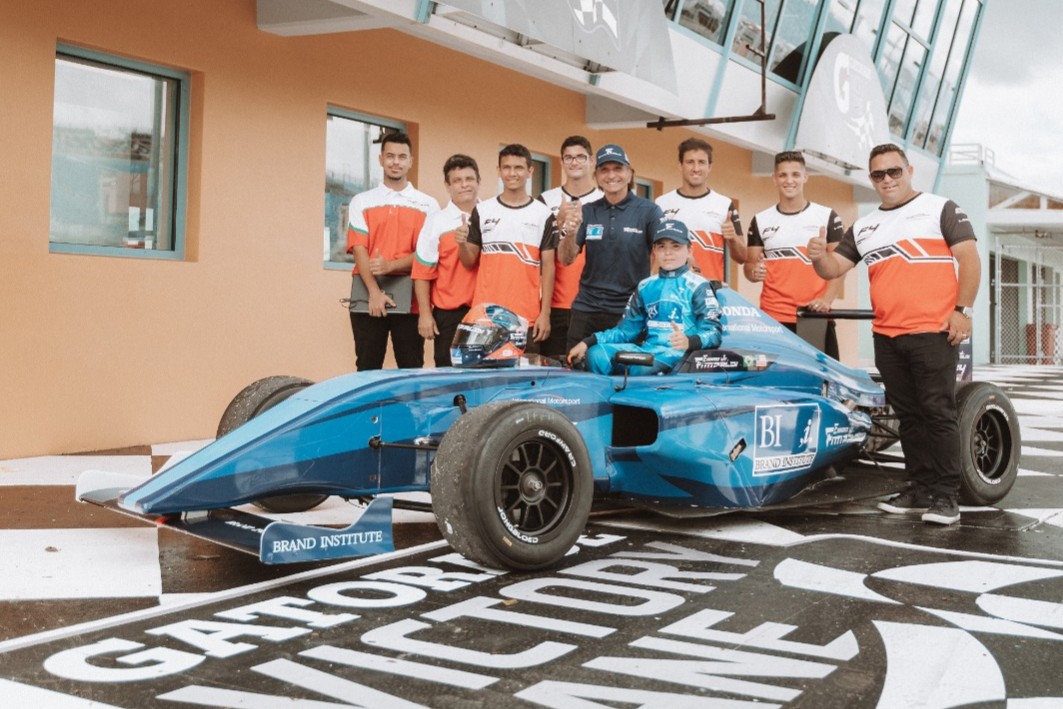 Emerson Fittipaldi Jr – son of the two-time Formula 1 world champion and double Indianapolis 500 winner Emerson – has completed his first Formula 4 test at the age of 13.

The test took place at Homestead-Miami Speedway with the International Motorsport team, and will likely be Fittipaldi’s only single-seater test for some time as he plans a move to Italy to compete in the European karting scene.

“Thanks, International Motorsport, I learned so much. Let’s keep pushing! Thanks to each one of my team,” Fittipaldi said on Instagram.

The test is ahead of a planned NACAM F4 campaign for the 2021-22 season, which he should be able to compete in under the usual minimum age of 15 for F4.

“Emmo Jr showed in two days of testing what he is doing with super quick adaptation to the car demonstrating it with the times,” said International Motorsport.

“We are very proud to have him on our team and happy that the next season [he] is part of the [NACAM series].”

Fittipaldi is backed by Brand Institute, which has pledged to support the second-generation driver all the way up to F1.

To Formula Scout’s knowledge, the current NACAM F4 season is set to reschedule its remaining rounds between August and October to ensure an end date that comes in before when the Mexico City Grand Prix would usually be held. However, the race is currently absent from the F1 calendar and could mean NACAM F4 doesn’t race again until its 2021-22 season.