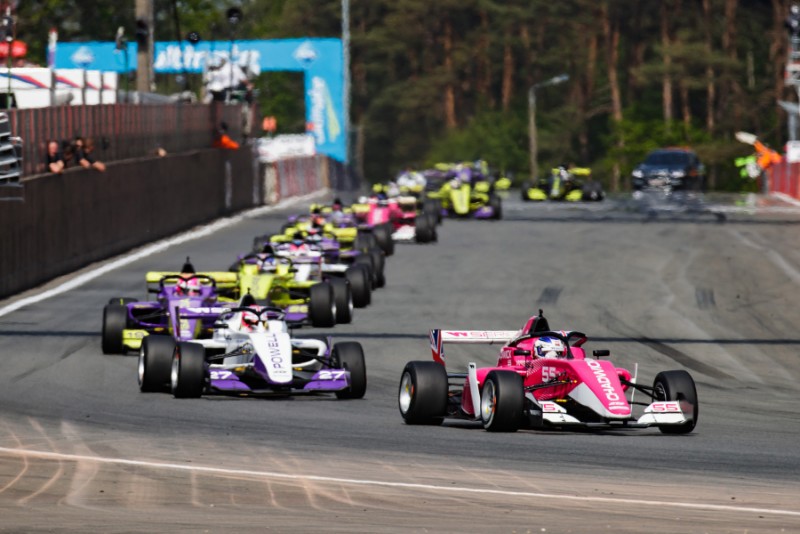 The series eligible for the Aston Martin Autosport BRDC Young Driver Award have been revealed, featuring the major categories lower than FIA Formula 3 and Indy Lights.

The award, which has previously been received by the likes of David Coulthard and Jenson Button, was most recently won by BRDC British F3 driver Tom Gamble, now in GT racing.

McLaren departed from its role as title partner after his 2018 success, but Aston Martin has replaced it will offer prize drives in a Red Bull Formula 1 car and one of its World Endurance Championship GTE car.

The prize fund for this year is ?200,000, and the format of the four-driver final in October remains. These four British drivers will be selected based on their full-time 2019 campaign, and put through their paces in a variety of machinery in a private test, ranging from GT to single-seater cars.

Among the leading series eligible is Euroformula Open, Pau Grand Prix winner Billy Monger is the sole British driver in the field. The brand-new Formula Regional European Championship is also on the list, Olli Caldwell sits fifth in the standings after two rounds.

W Series points leader Jamie Chadwick will be among the favourites for selection. She also made a one-off appearance in Asian F3 earlier in the year. As ever BRDC British F3 is eligible and boasts Johnathan Hoggard and Ayrton Simmons as its leading contenders. 2018 finalist Kiern Jewiss also races in the series after winning the British F4 championship last year.

Japanese F3 is also on the shortlist, with 2017 finalist Enaam Ahmed fourth in that series after the opening two rounds.?In the States, USF2000 and USF4 are also featured on the list. Both feature British drivers, but none of them have been majorly successful thus far.

The exact age limit and further details will be released shortly.