Dutch GP cancellation removes round from F2 and F3 calendars 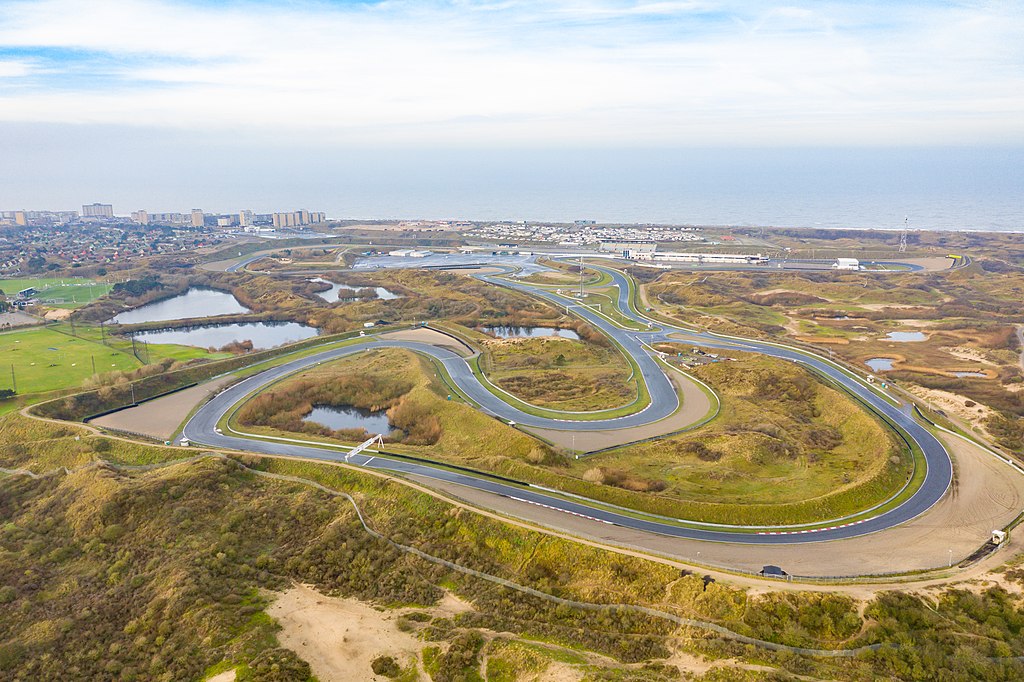 Dutch Grand Prix organisers have confirmed it will not return until 2021, due to coronavirus, meaning Formula 2 and the FIA Formula 3 Championship won’t race at Zandvoort this year.

The Zandvoort round was originally scheduled to be the second on both the F2 and F3 calendars, following on from Bahrain. It was to be hosted on May 2/3, but was postponed due to the global pandemic in mid-March.

After 35 years away from the Formula 1 calendar, the Netherlands is now expected to return in 2021 on a layout slightly altered from the one used since 1999. The reprofiled Zandvoort has already been put to use for Euroformula testing.

With a large number of F1 races expected to be hosted behind closed doors this season, Dutch GP officials were among those who expressed no interested in hosting such an event without spectators.

?We were completely ready for this first race and we still are,? the race’s sports director Jan Lammers said.

?An unbelievable achievement has been made thanks to all the fans, the companies and the governments involved. We and Formula 1 have investigated the potential to hold a rescheduled race this year without spectators, but we would like to celebrate this moment, the return of F1 in Zandvoort, together with our racing fans in the Netherlands.

?We ask everyone to be patient. I had to look forward to it for 35 years, so I can wait another year?.

The F2 and F3 seasons are expected to get underway with a double-header at Austria’s Red Bull Ring at the start of July, with uncertainty over where the two championships will be headed after that.

Ferrari Driver Academy sets up new base in Oceania