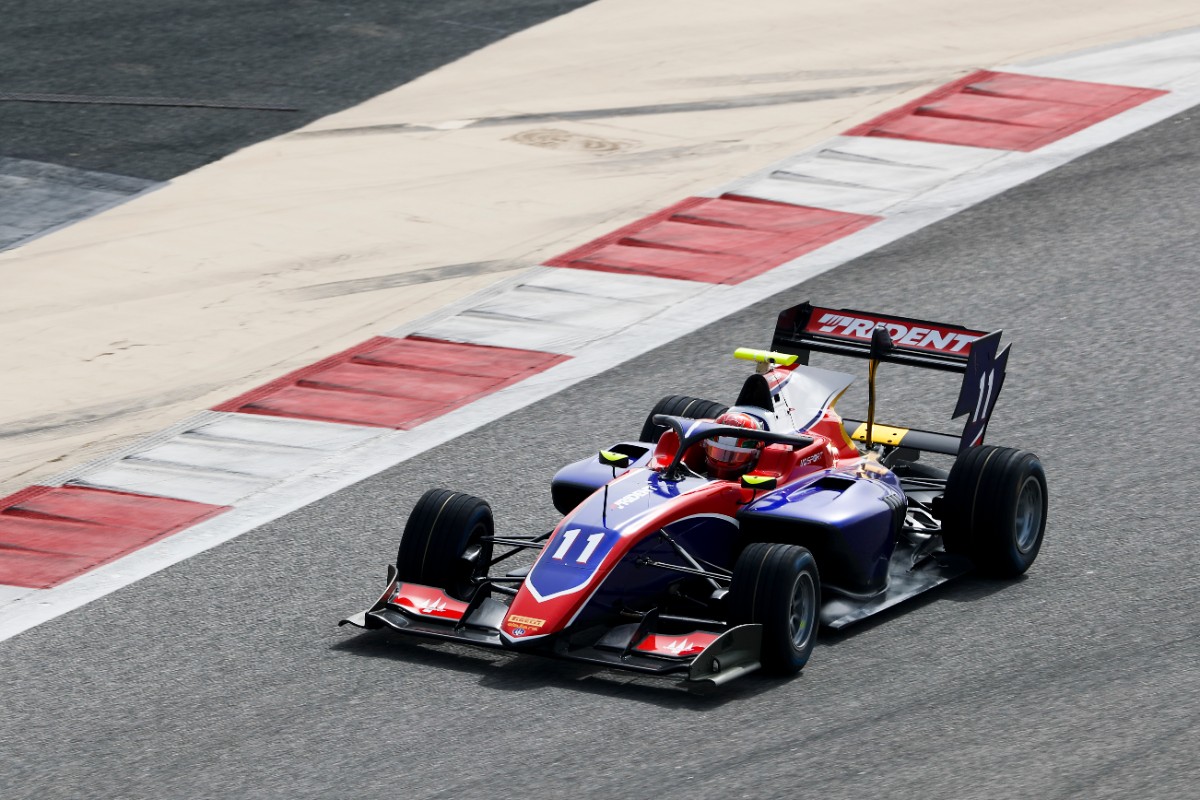 The Trident driver was fairly anonymous for the first half of the two-and-a-half hour session, and vaulted to the top of the timesheets at the 95-minute mark with a 1m47.547s.

That was a benchmark that stood for almost half an hour before reigning Toyota Racing Series champion and Charouz Racing System driver Igor Fraga put in a 1m47.498s.

There was another gap of inactivity, before most of the 29-car field took to the track with 10 minutes to go in pursuit of improvement.

That only lasted a few minutes due to a problem for ART Grand Prix’s Theo Pourchaire causing a red flag, the second interruption of the session as in the first 15 minutes Jenzer Motorport’s Calan Williams had stopped on track.

Despite the little time available, DeFrancesco and Campos Racing’s Alex Peroni both improved significantly in first and second place and ended the session 0.016s apart.

MP Motorsport’s Richard Verschoor jumped to third, having come second in the morning session, ahead of ART’s Sebastian Fernandez and Pouchaire, his own team-mate Bent Viscaal and the third ART car of Alexander Smolyar.

ART didn’t even send its drivers out for flying laps for the first 45 minutes, but they were immediately on the pace. The same could not be said for 2019 series dominator Prema, with Logan Sargeant back in 18th and its other two drivers at the bottom of the timesheet.

DeFrancesco’s team-mate Lirim Zendeli set the early pace but faded to eighth, ahead of Fraga and Charouz team-mate Niko Kari.

The third Trident and Charouz cars of Olli Caldwell and David Schumacher had been among their team-mates until the end of the session, when they feel to 21st and 26th. Schumacher was also warned for passing the chequered flag twice.

Others who fell down the order included Sophia Floersch (Campos), who was fastest for some time. She was being fought for the top positions at the time by Hitech GP’s trio, who all failed to improve late on.