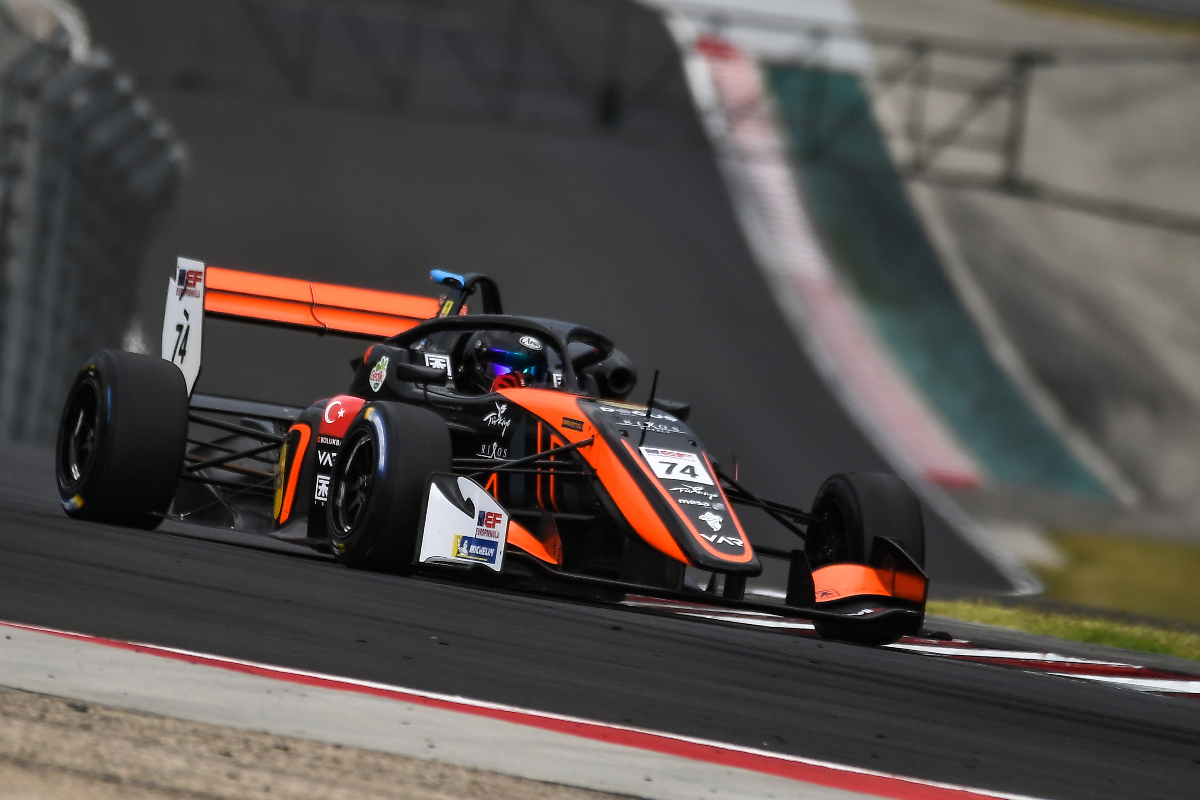 Van Amersfoort Racing has promoted Danielle Geel to the team manager role in its Euroformula squad for 2022.

Geel has been part of the team for several years, and fulfilled the managerial assistant and social media administrator roles through 2021 while also being the team organiser. Formula Scout reported on Geel’s likely change of position in October.

Now she takes over from team founder Frits van Amersfoort in the top job for Euroformula, as the team expands into Formula 1 support series Formula 2 and Formula 3 and moves personnel across projects.

“Hard work pays off – I am really excited to announce that I will become the team manager of the Euroformula Open team at Van Amersfoort Racing,” said Geel.

“I look forward to this next step in my career and cannot thank Frits and Rob [Niessink, VAR’s chief executive officer] enough for their trust in me. It also feels even more special to be the first female team manager within VAR. I can’t wait to start this new adventure in 2022. I want to wish you a happy new year, may all your goals and dreams come true!”

This year Geel was also furthering her own racing career in the Benelux region’s Ford Fiesta Sprint Cup. She came fifth in the standings with six podiums, while in Euroformula she helped oversee VAR’s upturn in form in its second season there.

There were four wins for VAR in 2021, two for Cem Bolukbasi and two for Casper Stevenson. Bolukbasi is aiming to race for the team in F2, Stevenson is likely to make a full-time move to sportscars after landing a Gulf 12 Hours seat with 2 Seas Motorsport, and their regular team-mate Rafael Villagomez is all but certain to be part of VAR’s line-up on its return to F3 with his manager Tom Claesson signed to become the F3 team manager.

Filip Ugran and Reece Ushijima have been among the drivers that have been in VAR’s Euroformula cars during winter testing.