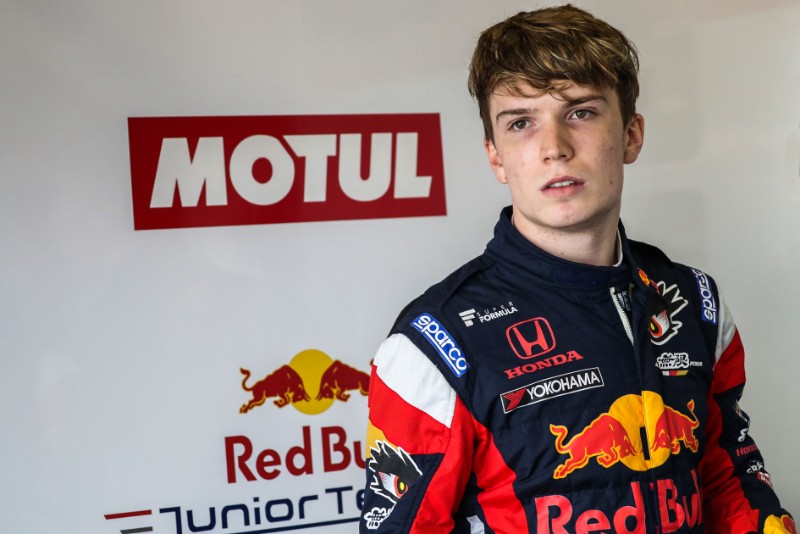 Dan Ticktum has been dropped by the Red Bull Junior Team and lost his Team Mugen Super Formula drive with immediate effect.

Two-time Macau Grand Prix winner Ticktum has been competing in Super Formula this year in pursuit of the necessary FIA Superlicence points required to race in Formula 1 in the future.

He picked up one point in the Suzuka season opener, crashed out at Autopolis and and was a lapped 15th in the most recent round at Sugo.

Marko also confirmed that it was Red Bull’s decision, rather than Ticktum’s to part ways.

Autosport.com also reported on Ticktum losing his Super Formula drive, with IndyCar racer and Formula 2 debutant Patricio O’Ward linked to the seat. Sources close to Formula Scout suggest that another F2 driver is also in consideration for the seat.

It is unclear whether Ticktum’s contracted work as Red Bull Racing’s simulator driver will be affected by his departure from its junior team. Antonio Fuoco departed the Ferrari Driver Academy at the end of last year, but has since been hired by the Italian manufacturer as one of its simulator drivers.