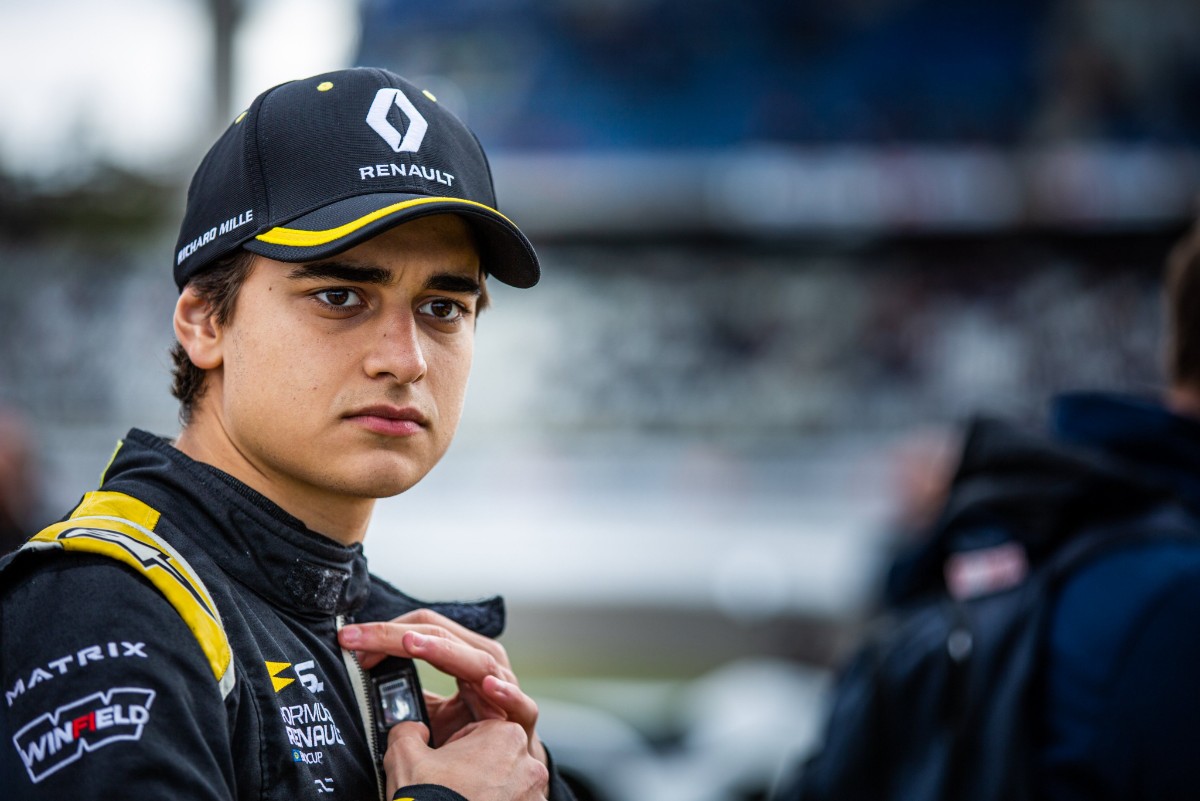 Despite sticking in Azzam’s slipstream from the off, Ibrahim only managed to make it into first place on lap four of 12, with Azzam reclaiming the position within a lap. The pair remained close for much of the race, before Azzam broke the slipstream with two laps to go.

Collet moved into third at the rolling start and stayed there, and briefly looked like he could threaten the top two in the middle of the race.

Fenestraz somehow only lost a few places with a high speed spin at Les Combes on the opening lap, and sat in fifth behind IndyCar racer Ed Jones until he got too aggressive on the kerbs on the penultimate lap and span again, losing the spot to 13th-placed starter and former BRDC British F3 racer James Pull. The Franco-Argentinian was then penalised and demoted to 16th.

Yifei Ye was one of the fastest drivers but had a dramatic race after qualifying eighth. He was fifth by the end of the first lap, and engaged in some close racing with Jones before getting involved in a large crash at the final corner on lap two. This resulted in some car damage that he pitted a lap later to repair, and he charged back up the order from 16th to 12th.

Macau Grand Prix winner Richard Verschoor came 16th, gaining from several crazy crashes as well as being involved in some himself. The final moment of drama in the race came when Sebastian Montoya and Cameron Das crashed violently on the Kemmel Straight on the last lap.