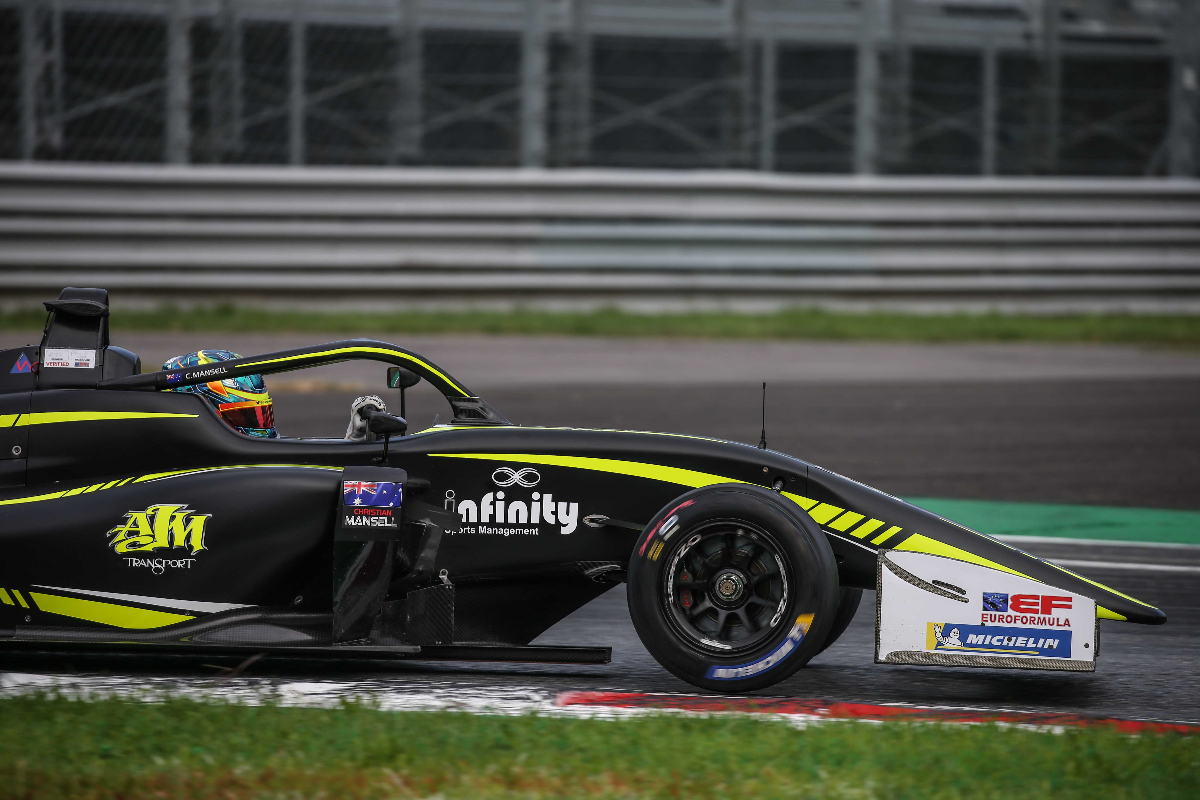 The Australian started his single-seater career with two years in Formula 4, the first consisting of three events in his home country and the second being a British F4 campaign with Carlin that featured a win at Brands Hatch.

He stayed with Carlin to move up to GB3 in 2021, and was third in the championship with two wins. The second win was at Spa-Francorchamps, where he made his Euroformula debut with Carlin before joining Motopark for the final two rounds.

“I’m excited to join such an experienced team,” said Mansell, who is shuffling across to Motopark’s Japanese offshoot CryptoTower.

“Their results speak for themselves. For me winter testing was very strong, I can’t wait for the season to start. Looking forward for the lights to go out for round one.”

The best result from the 16-year-old’s nine races in Euroformula last year was a second place in race one at Monza, and he qualified fifth in his first two series appearances. His haul of 79 points also placed him 11th in the standings.

“We are really excited to have Christian joining the team for the 2022 season of Euroformula Open,” Motopark’s team principal Timo Rumpfkeil said.

“He is a great talent and we already had some strong races in 2021 as he joined us for the Monza and Barcelona rounds. We have done a good winter test programme and I think Christian is well prepared for the season. I expect him to be a strong contender for the 2022 title.”