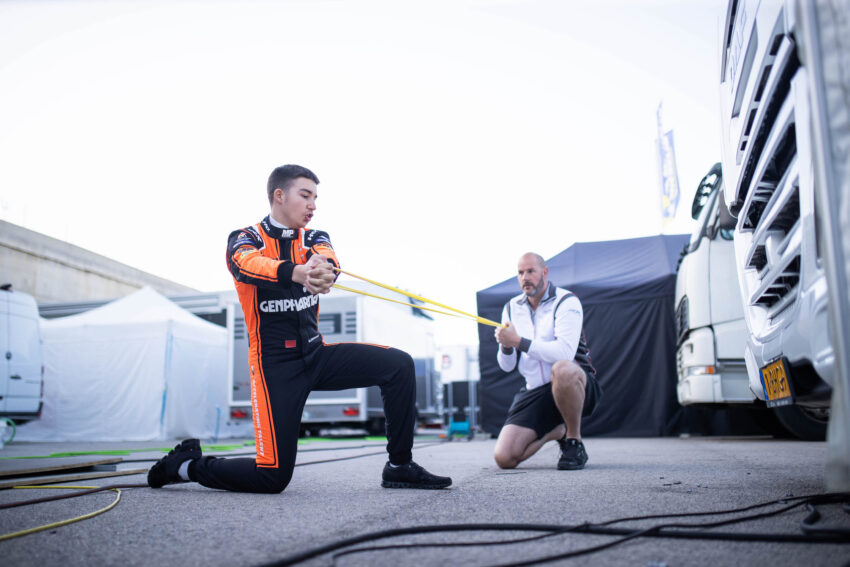 There are further changes to the Spanish Formula 4 grid for this weekend’s penultimate round at Navarra, with two drivers leaving the series.

Campos Racing has announced that Filip Jenic will not be in its line-up for the final two events of the season, with Jesse Carrasquedo Jr returning to take his place.

Carrasquedo entered the season opener, but then didn’t appear again as worsening phagophobia stopped him from racing. He returned to action in winning style in NACAM F4 last month, while in Spanish F4 he was replaced by Charlie Wurz and then Manuel Espirito Santo.

Rather than moving Espirito Santo out to enable Carrasquedo’s return, the Mexican has slotted into Jenic’s seat as “administrative problems” have prevented the Serbian from being able to enter the final two rounds. Jenic is currently eighth in the standings with one podium finish.

“I’m pleased to make my comeback with Campos Racing,” Carrasquedo said. “I feel fine right now and I’m ready for the F4 Spain challenge. I’m looking forward to giving my 100% and I hope to enjoy the weekend at full. I would like to thank all the support that Campos Racing gives me.”

MP Motorsport will be without Suleiman Zanfari at Navarra and Barcelona, as the Moroccan has had to withdraw from driving for medical reasons.

“I would like to announce that, for medical reasons, I will not be able to participate in the remainder of the Spanish F4 season,” he said. “After a few days in which my physical condition has not been the best, we have decided not to get back in the car for the rest of the season, advised by the doctors.

“I’m fine, I’m looking forward to return to racing but it’s timr to be cautious in order to recover 100%. We will come back stronger.”

Zanfari sits sixth in the points table, with one podium achieved in the opening round of the season.