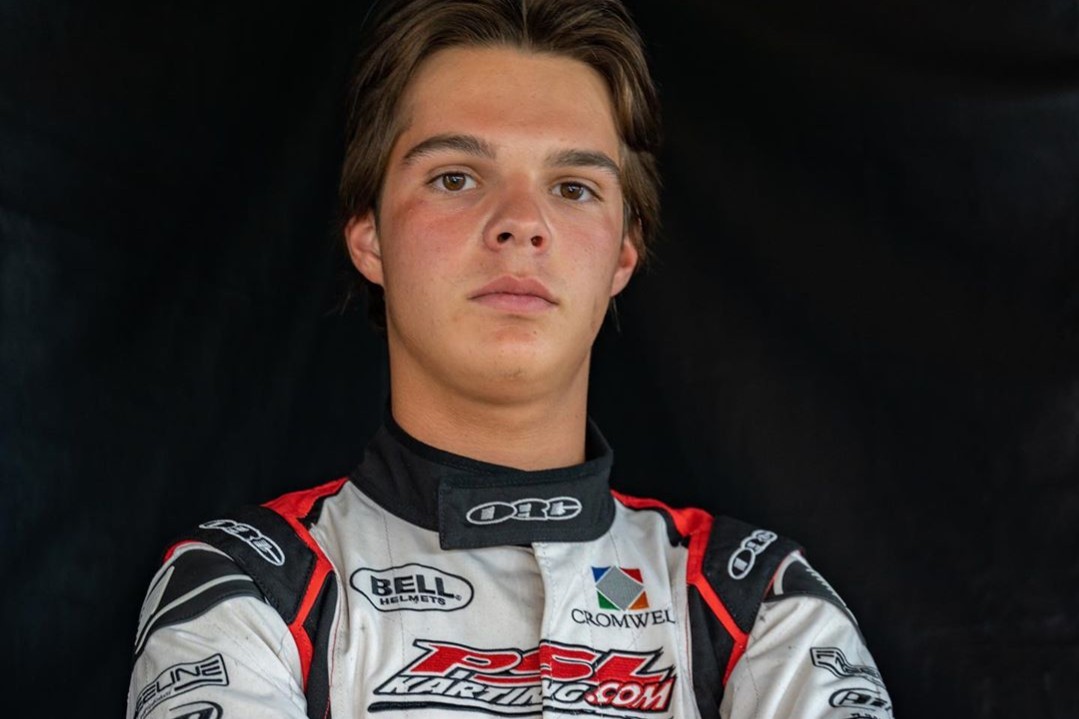 Canadian karting star Thomas Nepveu made a winning start to his car racing career at Queretaro in NACAM Formula 4.

The teenager missed out on pole, but beat Gil Molina – who made his series debut last time out – comfortably in race one to win by 5.806 seconds. Andres Perez de Lara was the best of the title contenders in third, beating Nico Christodoulou to the podium’s final spot while points leader finished almost 40 seconds behind and outside of the points after starting on pole.

Sidral Aga driver Jorge Garciarce finished a season-best fifth, then took a stride forward in race two to beat Nepveu to victory by 4.401s. Perez de Lara again rounded out the podium, while his brother Pedro is absent, and Jose Garfias Martinez made it a 2-3-4 for RPL Racing.

This time it was Christodoulou languishing further back, as Leon finished sixth.

Leon was on pole again for race three, and kept the lead for 12 minutes from the start as the race as the cars completed laps behind the safety car.

On this occasion he remainder leader of the race under green flag running, gradually pulling away from Christodoulou – who had passed Molina for second place at the start before the pace car came out – and winning by 5.173s.

Nepveu found his way past Perez de Lara for third place not long after the restart and kept the position for the rest of the race; unable to get near the pace of the top two but well clear of those behind.

Perez de Lara failed to hold on to fourth place after being under pressure for most of the race. Molina was sat on his gearbox for 10 laps, before Sidral Aga’s Jesse Garrasquedo found a way past and started attacking Perez de Lara in the closing stages.

It only took him two lap to clear Perez de Lara, who fell back into the clutches of Molina but did at least beat him to fifth. The lost spots means Perez de Lara also falls behind Christodoulou as Leon’s closest rival in points ahead of the title-deciding round at Monterrey between the trio.