Cape Motorsports in control in USF2000 test at Mid-Ohio 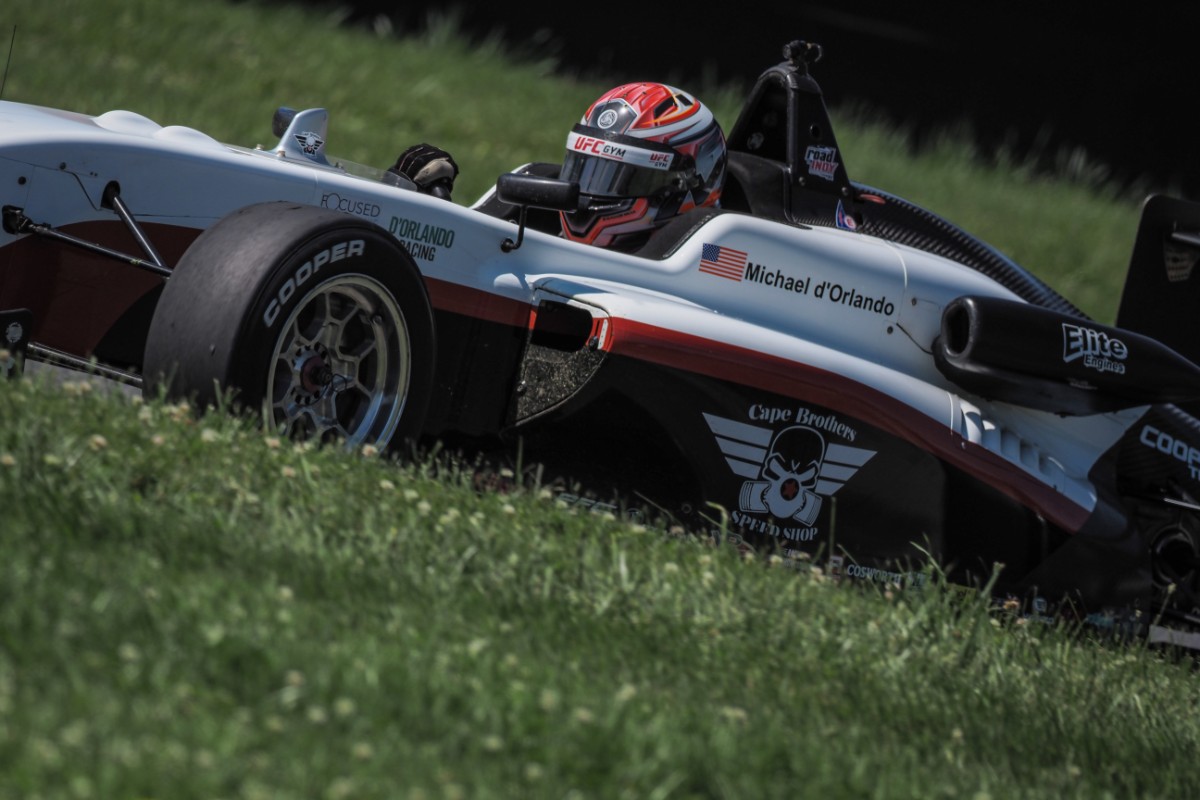 Cape Motorsports fielded four of the five fastest drivers in the second pre-season USF2000 test at Mid-Ohio on Monday.

The one-day test was split into four sessions, with Cape drivers topping all but one. Recce Gold started and finished the day with session-topping performances, but it was Cape team-mate Michael d’Orlando who set the overall pace with a 1m21.8805s lap in the second session.

Josh Green, another Cape driver, was 0.1005s behind and the only other person to run in the 1m21s, while Miller Vinatieri Motorsports’ Jack William Miller went fastest in session three and was 0.2313s behind d’Orlando at the end of the day.

There were numerous unsigned drivers entered in the test, with Bijoy Garg the fastest of those for Jay Howard Driver Development. He is part of the team’s line-up in United States Formula 4, which was racing at the circuit the day before the USF2000 test, and his F4 rival Nico Christodoulou was also on track with his team DEForce Racing.

A transponder issue meant no laps were officially timed for Lucas Oil Formula Car Race Series graduate Myers, who is set to race for Legacy this year and represented the team in the Road to Indy’s Esports series.

Formula 2 2020 season preview: Who will conquer a stacked field?