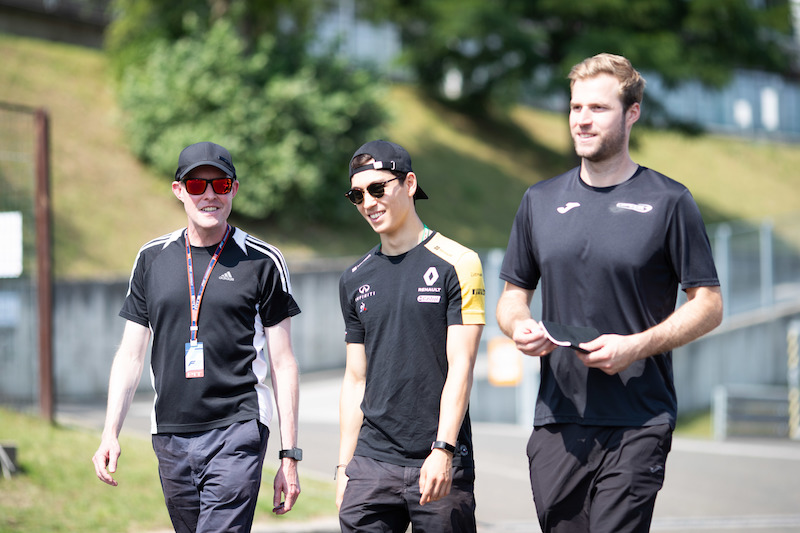 Campos Racing’s Formula 2 operation has lost senior engineer Jan Sumann in the run-up to the 2020 season, Formula Scout has learned.

The German engineer worked at several junior single-seater teams before joining Campos in GP3 ahead of 2017.

His most prominent work was with Koiranen GP, where he won the 2014 Formula Renault Eurocup title with Nyck de Vries and engineered for the team in GP3.

Sumann worked with Aitken at Koiranen and reunited with him when his role at Campos was expanded into being team engineer for the F2 squad last year.

Aitken had joined Campos after a disappointing rookie F2 season in 2018 with ART Grand Prix – who he’d finished runner-up in GP3 with prior – which resulted in one win and 11th in the standings.

The switch to Campos resulted in a further three wins and fifth in the standings, the best result for a Campos driver in F1’s primary feeder series since Rio Haryanto’s fourth place in GP2 in 2014.

Sumann’s input is said to have been crucial in turning around the team’s fortunes.

A Formula Scout source says that the German has left to take up a role in GT racing.

Campos has yet to announce either of its drivers for the 2020 season.