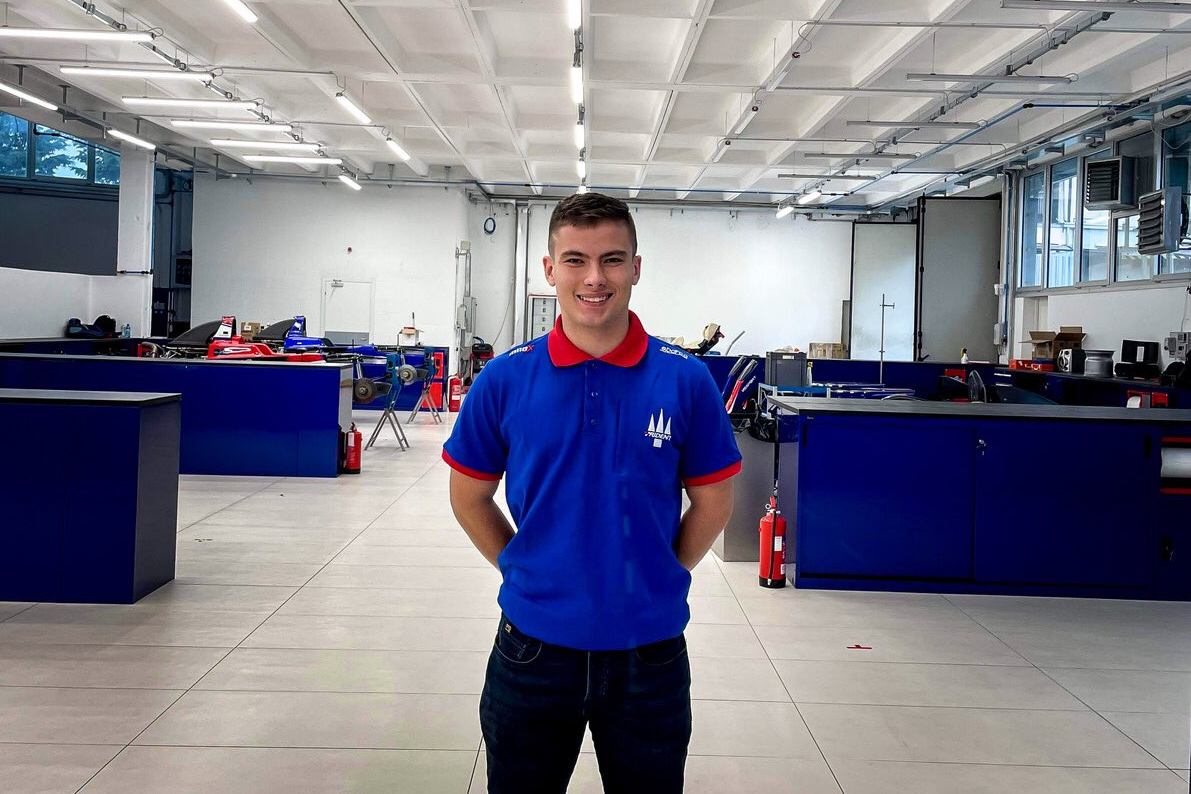 Calan Williams will drive for Trident in Formula 2’s post-season test at Yas Marina Circuit on December 16-18, as he looks set for a move up to the championship.

The 21-year-old has spent the past five years racing in Formula 3, winning the Australian title as a rookie in 2017 before spending nearly two seasons in Euroformula and then contesting the FIA F3 Championship with Jenzer Motorsport since 2020.

He came 19th in the series this year, picking up a podium at Paul Ricard and scoring on two other occassions to be the highest-placed Jenzer driver in the standings.

The Australian has been linked to a two-year deal with an unnamed team in F2, and is set to be on the 2022 grid.

He is the second driver to announcement their participation at the post-season test, following MP Motorsport’s Clement Novalak who will be contesting the final two rounds of this season in preparation for a full campaign next year.

Formula Scout understand Novalak had initially been set to test with Virtuosi Racing before opting to sign with MP.

The announcement of which team will be taking the place of HWA Racelab in the series next year is not due to take place until December, and may occur in the gap between the final round in Abu Dhabi on December 10-12 and the next week’s test.

Roy Nissany, racing for DAMS this year, Trident’s current driver Marino Sato and its Red Bull-backed F3 title runner-up Jack Doohan are all believed to have already berths for post-season testing although are yet to disclose with which teams.