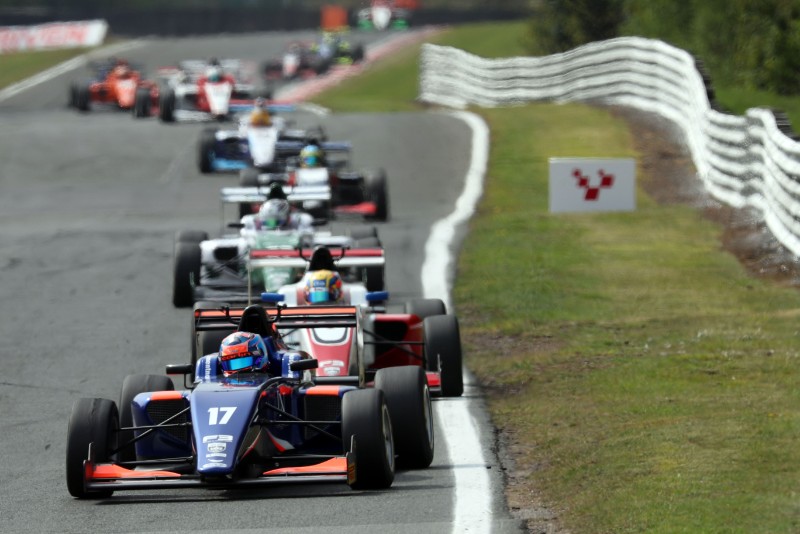 BRDC British Formula 3 will bring in new engines for every car next year, supplied by Mountune Racing.

For 2020, the championship will undergo an overhaul that includes upgraded bodywork and safety improvements, as well as the new engines.

The front and rear wings will be modified to enable greater set-up variation and increased levels of downforce, as well as a new engine cover and a fin in front of the driver to act as a secondary roll structure and to deflect debris away.

Profiling around the engine area will be slimmer, with the engines continuing to be 230bhp 2.0-litre Duratec-based units.

Mountune has already been running a on and off-track development programme with the new equipment, including several recent tests at Bedford Autodrome that have amassed several hundred laps.

“Having worked extensively with Mountune very successfully during MSV’s operation of the FIA Formula Two championship, we know they will supply a product that ensures excellent parity, reliability and performance.

“There are some nice component design changes inside the new engines that will confer some driveability improvements and make operation easier for the teams too.”

In addition to single-seaters, Mountune has been domestically successful in touring cars, and also won in the World Rally Championship with its engines.

David Mountain, Mountune Racing founder and technical director, said: “We are delighted to be providing the BRDC British F3 championship with engines for the 2020 season and beyond, and to re-start our relationship with MSV.”