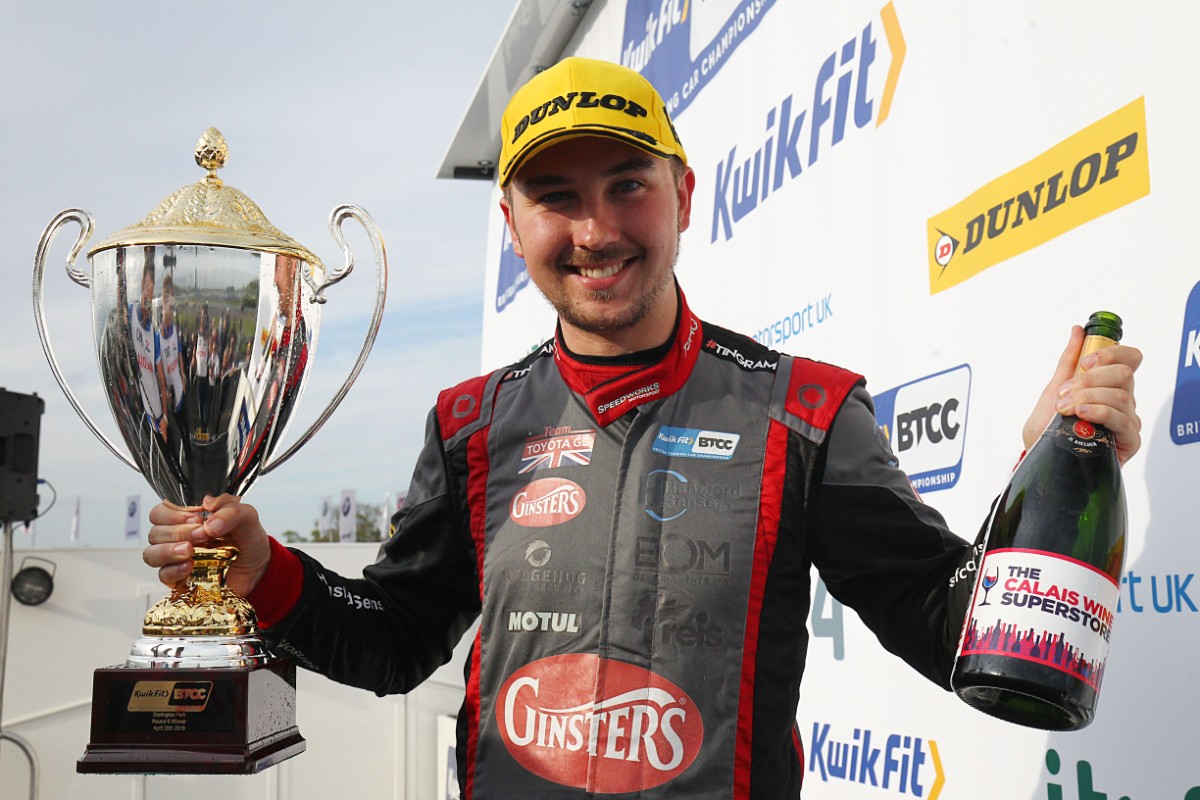 Varrone was swamped immediately by Douglas Motorsport’s duo of de Pauw and 2017 Euroformula champion Harrison Scott, with Fortec Motorsports’ Johnathan Hoggard also making a poor start from third and sitting behind Varrone come the end of lap one.

Scott overtook his team-mate at Les Combes twice in two laps, and their battling brought them closer to Clarke.

The leading trio diced on the Kemmel Straight on lap three of 10, with Scott seizing the lead down the straight. De Pauw left it later, sweeping around Clarke for second place entering Les Combes.

On lap four he took the lead from Scott, who was then passed by Clarke at the end of the lap. Varrone lost a place too out of the final corner to Hoggard due to netcode error.

Scott reclaimed second from Clarke next time around down Kemmel, and Clarke failed to respond. He then span and crashed into CDR’s Kieran Vernon at Stavelot.

De Pauw was unchallenged thereon, although Scott got back in his slipstream after lapping Carlin’s Jamie Caroline, and he won by 0.856 seconds. Varrone bump drafted Hoggard in his pursuit of third, which he claimed at the finish by 0.003s.

Quick repairs enabled Clarke to finish 18th, while former GP3 racer Will Palmer was sixth on lap one before pitting and retiring.

He was in the lead after a few corners, with Clarke coming from eighth on the grid to quickly latch onto his gearbox. Their lead battle ended on lap three when Clarke came across at Les Combes while overtaking and made contact.

Vernon and Foster took over at the front, with Ingram up into third after starting 16th. They then collided too, and Ingram moved into a substantial lead.

Foster emerged from the clash in second place, while Vernon lost several spots then was hit again at Blanchimont.

Varrone had made his way into third now, and was quick to repeat his bump drafting tactics. He couldn’t quite find a way past Foster over the remaining laps, by just 0.124s, and Ingram held on for victory despite losing time in battles with the lapped Horsten.

Former Formula Renault Eurocup racer Thomas Maxwell finished fourth, ahead of spinner Kjaergaard and Prior. The next places were decided by a last lap collision, with CDR’s Josh Skelton finishing ahead of Ahmed, Vernon and Scott.

Charouz’s Correa and Deletraz star in F2 Esports at Monaco