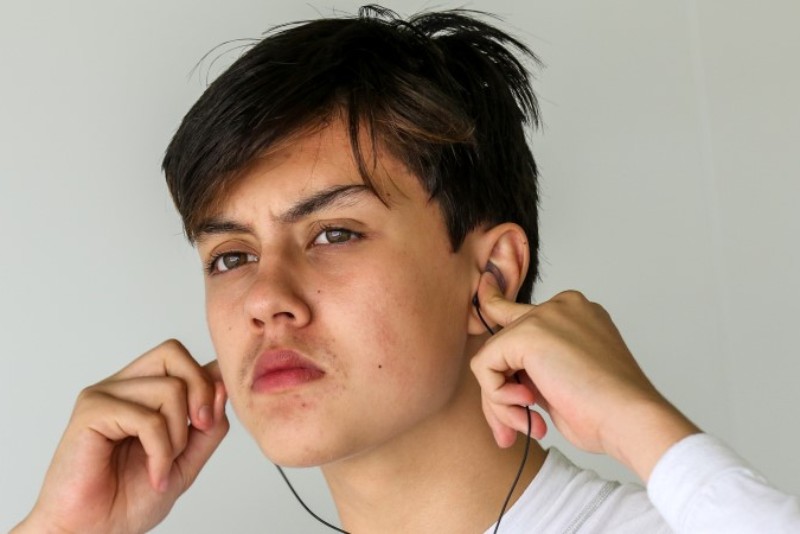 Formula 4 racer Axel Gnos has become the first driver to sign up for the 2020 Toyota Racing Series season with Kiwi Motorsport.

The 16-year-old karted in Switzerland and other countries in Europe before joining AS Motorsport for six races in Italian F4 last year, with a best finish of 16th.

This year the Swiss teenager has spread his car racing efforts across the ADAC, Italian and Spanish F4 championships with Jenzer Motorsport and G4 Racing. His Spanish efforts at the one-car G4 squad has led to one podium.

?I am looking forward to the 2020 Castrol Toyota Racing Series mainly because, looking at the past years, this is a well-organised championship with competent organisers and experienced teams and also because I will discover New Zealand and meet new people.

?I am happy to be joining Kiwi Motorsport, which is a team with vast experience, many outstanding championship and race wins and a friendly and warm atmosphere. Together we will aim for good results and give it our all!”

Kiwi Motorsport, previously known as Victory Motor Racing while racing in New Zealand, won the 2017 TRS title with Thomas Randle. It also races in United States F4 in league with Crosslink Racing, and has already wrapped up the 2019 title with Joshua Car.

?I will use the championship in New Zealand to evaluate my options for 2020 which are either to do another full F4 year in Europe (Italy and Spain) or to take the challenge to step up to the Formula Renault Eurocup, Formula Regional European Championship or maybe something else. ”

The 2020 TRS season marks the first in which it runs to Regional Formula 3 rules, the start of a relationship with America’s Road to Indy, and a return to Pukehoke for the New Zealand Motor Cup.

Switching to a Regional F3 has attracted teams from Europe, with top Formula Renault Eurocup squad R-ace GP linking up with MTEC Motorsport to tackle the championship next year, and a Formula 2 team also expected to form an alliance with an existing TRS squad.

How Hitech GP became the newest force in Formula 3