Armstrong keeps himself in F2 by finding Hitech seat 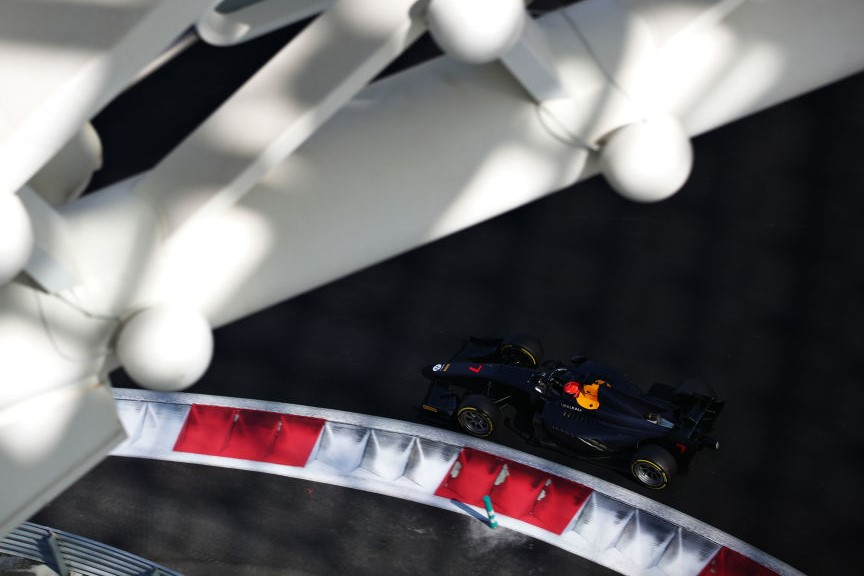 Recent Ferrari Driver Academy departee Marcus Armstrong has secured a seat at Hitech GP for his third season in Formula 2.

The New Zealander will be reuniting with team boss Oliver Oakes, who helped guide his career during karting and his entry into European single-seater racing in Formula Renault 2.0 and BRDC British Formula 3 before he moved into Formula 4.

Armstrong’s career to date has included one F2 win, during two otherwise tricky seasons with ART Grand Prix and DAMS, being FIA F3 Championship runner-up in 2019, three winning years in the Toyota Racing Series and the 2017 Italian F4 title.

“I’m really pleased to be joining Hitech this season in F2,” said Armstrong.

“Team principal Oliver Oakes brought me over to Europe a few years back and I saw Hitech in the early days. Since then, it’s transformed into one of the powerhouses of F2 and F3. I’m looking forward to working with a successful group of people and a completely new team this year.”

The first two years of Armstrong’s time in F2 have been beset by tyre issues and bad luck. As a rookie his form was “grip-dependant”, then at DAMS there was tyre warm-up issues and numerous incidents that meant he scored just 49 points, three less than he did in 2020, and again came 13th in the standings.

Armstrong has only once raced for a British team, in the 2016 BRDC British F3 Autumn Trophy, having been a Prema driver for a continued spell after his 2017 season in which he was also ADAC F4 runner-up. Following F4 he moved on to FIA European F3 with Prema, winning one race, then onto FIA F3 before he had to look elsewhere to step up to F2.

His presence in the Ferrari Driver Academy began in 2017, having been part of the Tony Kart team linked to the programme, and he departed earlier this month. He joined Hitech for 2021 F2 post-season testing at Yas Marina Circuit (pictured).