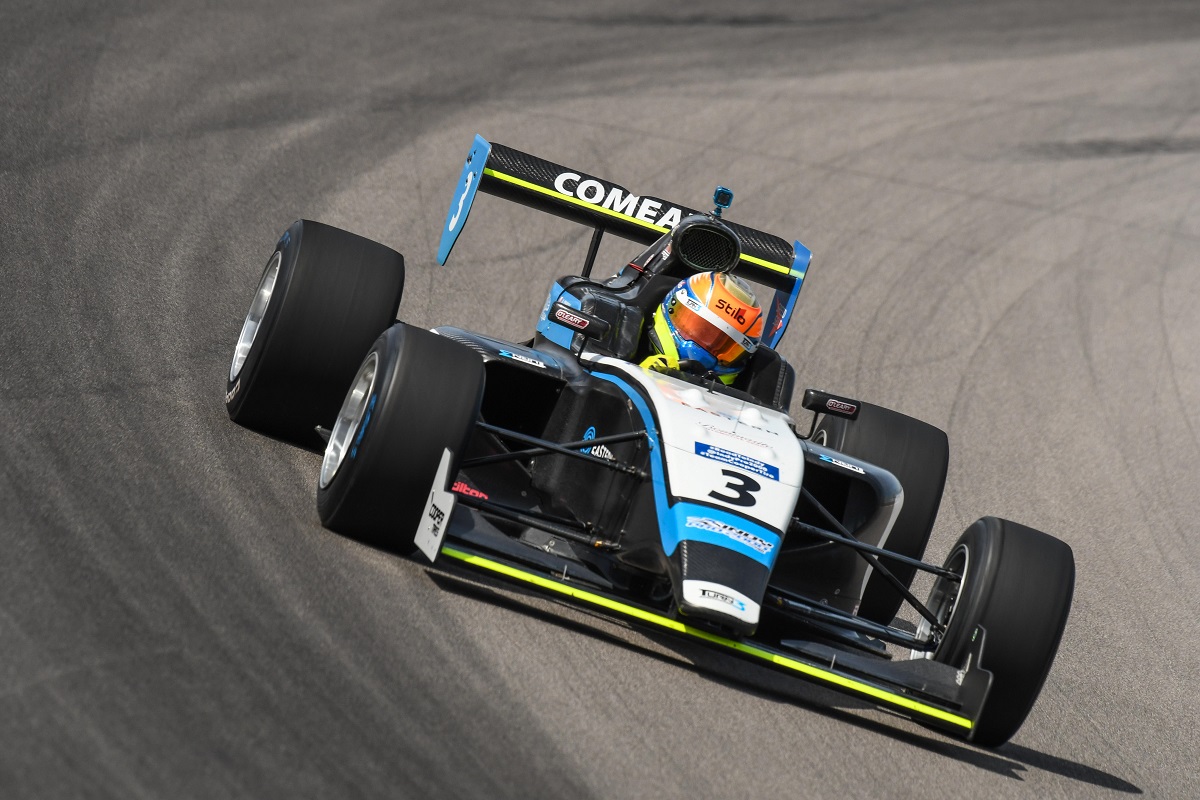 Antoine Comeau will continue to race in single-seaters this year with Turn 3 Motorsport in Indy Pro 2000.

The Canadian driver comes from a background of sportscar racing and is the reigning North American champion in the open-top Radical cars.

Comeau and Turn 3 contested just under half of the 2019 IP2000 season, with a best result of ninth achieved three times.

?I am very excited to join Turn 3 Motorsport again for a full season of Indy Pro 2000,? said Comeau.

?We had a very successful season together last year winning the Radical Cup North America championship and the 25 Hours of Thunderhill, so I?m ready to take on the next challenge of IP2000.

Dempsey added: ?It?s great to have Antoine back with us for 2020. We are aiming to build on what we learned last season and push to be as close to the front as possible. Antoine works very hard and is very committed to his racing, so having someone like this in the team makes us all push ourselves to be the best we can. I?m looking forward to seeing him develop more in 2020.?

Turn 3 plans to run two cars in IP2000, and has drafted in Indy Lights race-winner Toby Sowery for pre-season testing at Homestead-Miami Speedway next week to aid Comeau and the team’s development.

Sowery is still seeking a return to Indy Lights, having finished third in the points as a rookie last year, and will contest Indy Light’s pre-season test at the circuit a day later with Belardi Auto Racing, along with IP2000 runner-up Rasmus Lindh.

A notable absentee from the entry list for Indy Lights’ test is Juncos Racing, which took drivers to the title in 2015 and ’17, and has failed to find a driver so far for the 2020 season.