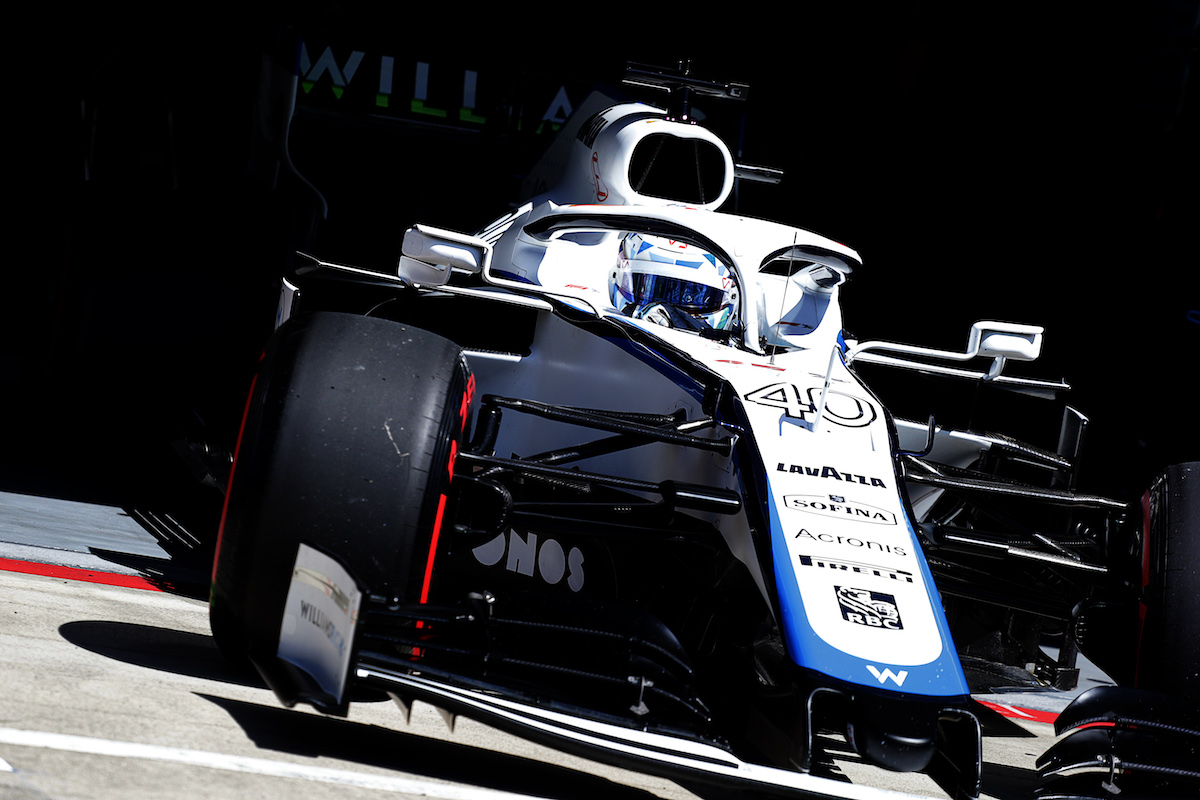 Jack Aitken and Roy Nissany will drive for Williams in Formula 1’s official post-season test, with Nissany also announced to be making another free practice appearance.

The Formula 2 rivals have both driven the Williams FW43 in official sessions already this year, with Aitken sampling the car in free practice one for the Styrian Grand Prix at the Red Bull Ring, and Nissany at the Spanish and Italian Grands Prix.

Nissany will replace one of Williams’ regular drivers again at the Bahrain GP later this month, then join the team’s reserve driver Aitken in the official young driver test at Yas Marina Circuit on December 15; two days after the track hosts the season-ending Abu Dhabi GP.

Each driver will have a car to themself for the full day in the test, which takes the place of a Pirelli tyre test.

“Of course I’m delighted to be able to step back into the FW43 in Abu Dhabi,” said Aitken.

“After my FP1 outing with the team earlier in the year, I’ll be looking to build upon my experience with the team and get some ever-welcome laps under my belt.

“Although we won’t be able to test too much with the way the programme is set, there are always things to learn, and it will be a great way to finish the season.”

He also commended Williams’ approach to the test: “As always, a big thank you to Williams, it is an optional test for the teams and their commitment in putting two cars out has to be applauded.”

Nissany added: “The Abu Dhabi test is another great opportunity for me to develop my connection with the car. In contrast to an FP1, the test gives us much more time and miles to fine tune and synergise the car and my driving.”

Fellow F2 driver Yuki Tsunoda will drive for AlphaTauri in the Abu Dhabi test, as he is evaluated for a 2021 race seat, and Juri Vips is expected to be in one of Red Bull Racing’s cars.

The story behind one of junior single-seaters’ greatest comebacks