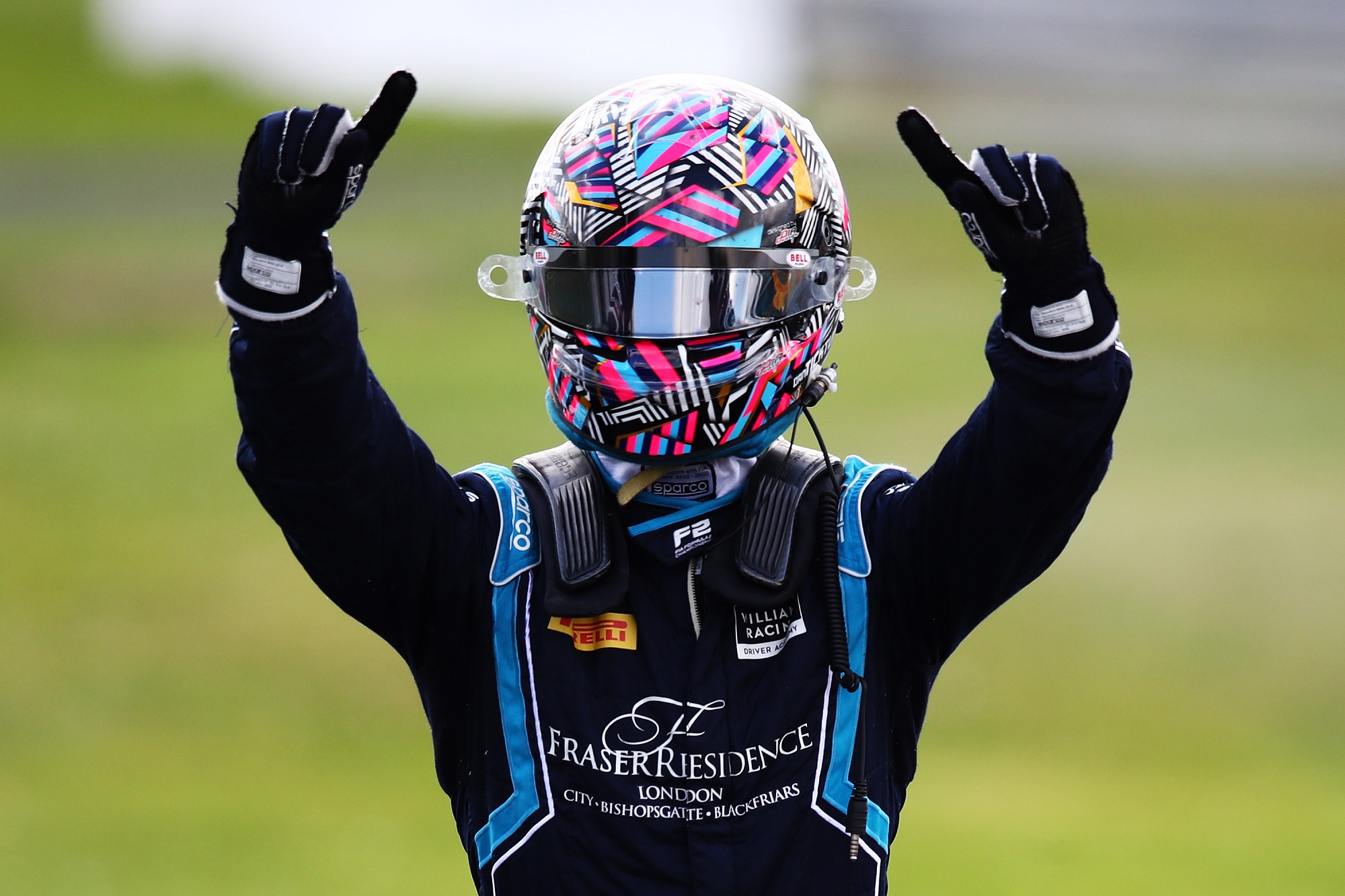 Ticktum secured his first win at this level in Sunday’s reverse grid sprint race from pole position. It is his third podium in the reverse grid races, as the DAMS team he runs with has struggled at times to get to grips with the changes made for 2020.

However, Ticktum believes that the results he has been putting are proving those who have questioned him wrong, nearly five years on from being given a ban from motorsport following a deliberate collision at the same circuit. Last year, he was dropped from Red Bull’s junior team after disappointing results in Super Formula.

“A lot of people will know my career hasn’t been plain sailing, let’s say,” he said when asked by Formula Scout about the significance of his win.

“I think my last win was Macau in 2018, so there’s a significance in that. I don’t want to go too much into my past but being dropped by Red Bull is a big blow to the career, so to get yourself into a team that’s won the championship in F2 the year after being dropped… Let’s say that they believe in me which is always a nice feeling and to start delivering results as well is kind of, I need to be careful with my choice of words here but, everyone knows what I’m getting at.

“It sort of proves that his doubt in me was wrong, let’s say. It’s a nice feeling for lots of reasons, let’s just say that.”

Ticktum has also outlined the areas where he feels that he has matured as a person and as a driver.

“I think my reputation hasn’t been fabulous let’s say. Going into this year I knew that I had some stuff to work on, but I believe that I am ahead of what a lot of people perceive me as.

He also outlined the areas where DAMS has had work to do with the car.

“I do feel like we’ve made some strong improvements over this weekend. The biggest thing for me is the pace in the first five laps, we seem to be slightly worse than others but just as good, whereas before we were always going backwards but then we were really strong in the middle and the end so like the classic DAMS way. I think we’re getting there.” 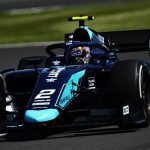 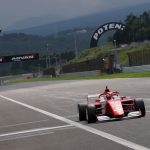