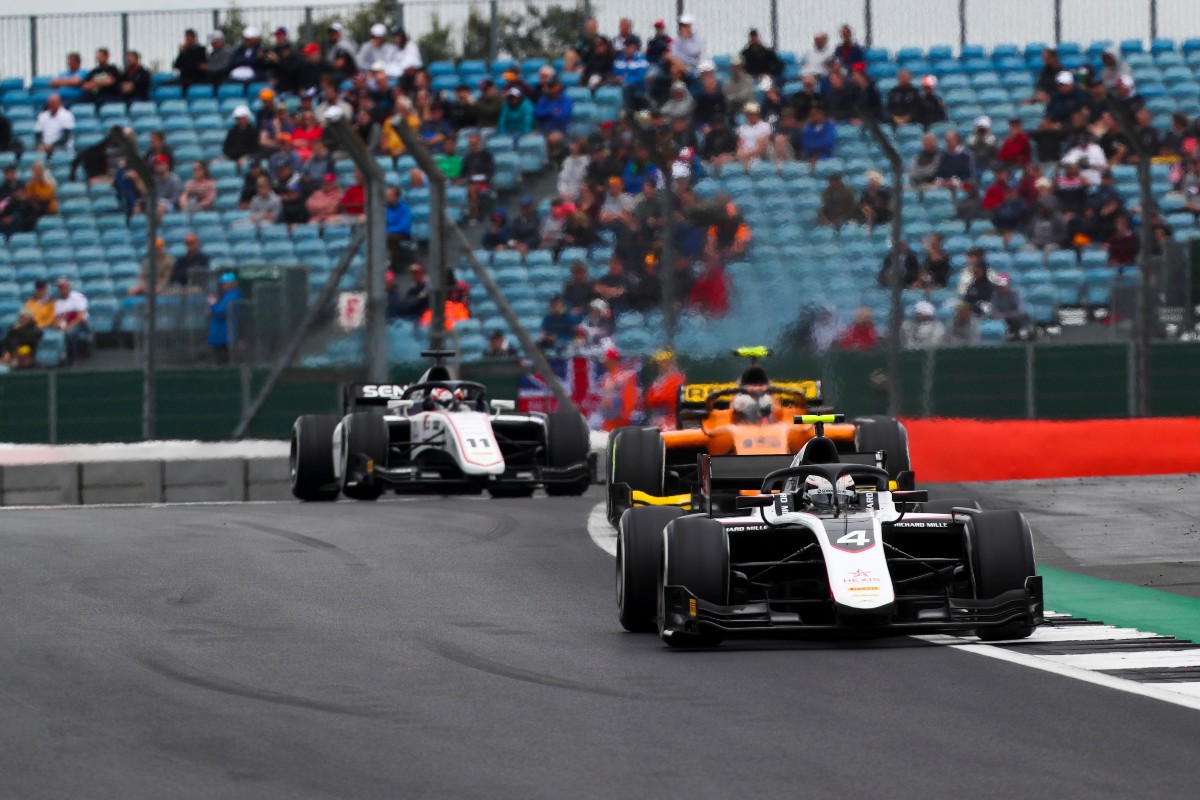 A new feature on the official F1 2020 game enables you to sign drivers from last year’s Formula 2 grid to race in your own Formula 1 team. To do this, game developer Codemasters has ranked the drivers in an odd way

Using numbers on a scale as a metric to create competition in a game was first mastered by card playing franchise Top Trumps in the late 1970s, and in recent decades has been surpassed in popularity by console-based football simulator FIFA.

Formula 1 has now finally caught on to that bandwagon, and introduced driver ratings to the latest edition of its official tie-in racing game. Not only that, but they’ve done the same for the drivers in the supporting Formula 2 championship, which was added to the game for the first time in 2019.

Obviously the F1 ratings have immediately caused debate, with each driver given an overall rating out of 100, and similarly scaled attributes in experience, racecraft, awareness and pace. They also have a contract cost, a sizeable buyout clause and an annual salary that makes all the drivers millionaires.

Given F2 drivers pay for their seats, they do without the financial statistics, but have been marked on the same attributes as the F1 drivers and to the same standard as success as them. For example, 2019 F2 runner-up Nicholas Latifi exists in both the F1 and the playable F2 element of the game (although cannot be signed in the first season of game career mode having already claimed a Williams F1 drive for this year), and his overall rating is lower than some of his F2 rivals.

In the latest episode of the Formula Scout Podcast, the team discussed the accuracy of the F2 driver ratings that have already been revealed (which can be seen below), guessing the influences behind some of the ratings when it comes to user enjoyments, and whether they are good estimates of potential F1 ability or totally out of touch. 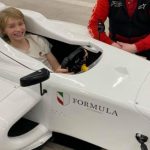 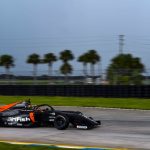