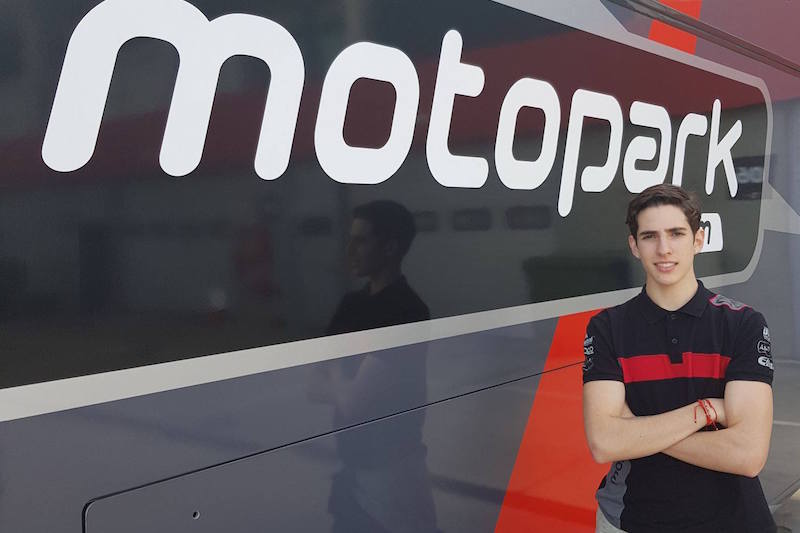 Motopark has finalised a six-car line-up for the Formula 3 European Championship this year with the signing of Venezuelan racer Sebastian Fernandez.

Fernandez steps up from Formula 4, where he finished fourth in the Italian standings last year driving for BhaiTech.

He won all three races on the opening weekend at Misano and later added two more victories at Mugello.

The 17-year-old previously took pole and a win on a one-off with Mucke Motorsport at Monza at the end of his rookie campaign in 2016, and won on his Motopark debut in Dubai in F4 UAE last January.

?Ever since I joined Team Motopark for our first F4 races together in the Middle East, I felt very much at home with the team,” he said.

?I sensed immediately that I wanted to come back in order to learn more, and faster, for my next steps.

?We had a very effective testing schedule over the winter months, which only proved my point that I found a great new home for F3..

“Thanks to Team Motopark, I feel very well prepared for my maiden season in Formula 3, and I very much look forward to an exciting year ahead.”

?[The UAE F4 outings] were the occasions on which Sebastian convinced us of his capabilities,” said team boss Timo Rumpfkeil.

?We thus have stayed in touch ever since and followed what he achieved in Italy, which boasts one of the best domestic F4 series of them all.

?When we gave Sebastian his first test in our Formula 3 car, he was right on the ball both in terms of pace and technical feedback ? which is why we went for him for the 2018 season.

“It?s good for us that we managed to sign all six drivers before the Christmas break ? we?ve now got a good blend of blokes with F3 experience and promising rookies, and we can focus on our preparation work and getting all set and have everybody settle in for the year ahead.

?We?ve got a head start compared to some of our rivals, and this lead time will do us good come the first rounds.? 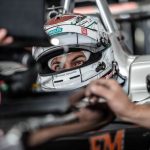 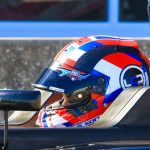