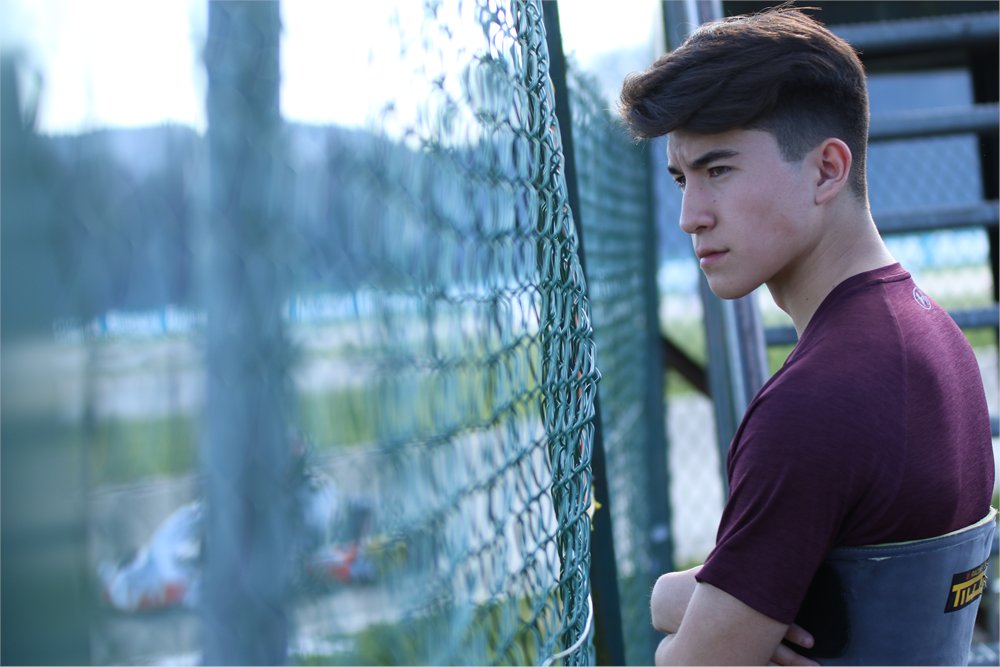 Sixteen-year-old American-Japanese driver Ushijima tested for the team last month at Barcelona, and is its first signing for its 2020 Eurocup campaign.?

Ushijima made his car racing debut in Formula Ford 1600 at Anglesey in November, and finished on the podium twice.

He then went on to compete in the MRF Challenge in Dubai and Bahrain, scoring points in every race and twice setting the fastest lap.

M2 Competition joined Formula?Renault Eurocup last year, and finished on the podium in their debut race thanks to a third place finish for Kush Maini. The Indian finished the season in sixth place overall.

Ushijima is the third driver confirmed for the series for the coming season, following William Alatalo with JD Motorsport and Caio Collet at R-ace GP.

M2 tested a number of drivers in its Formula Renault cars at the end of last year, including its Toyota Racing Series signings Emilien Denner, Igor Fraga and Rui Andrade.